Harmonics and a harmonica 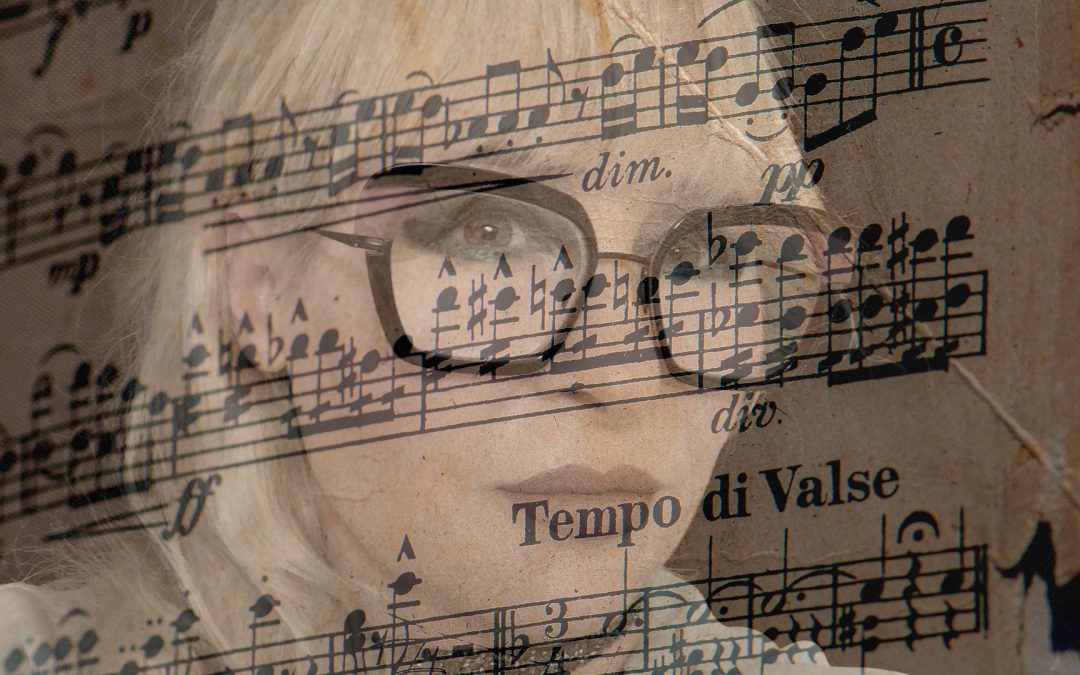 Based in London, England, Victoria Ward is a hypnotherapist and life coach for business leaders. This conversation is part of my interview series for The Self Efficacy Project.

Harmonics, noun – an overtone accompanying a fundamental tone at a fixed interval

What are some of the harmonics complimenting and impacting Victoria’s life? If you listened to our conversation, you would hear it centred around a harmonica as we explored Victoria’s relationship with self-efficacy.

The Fundamental Tone of Self-Efficacy

There is an intuitive understanding, an underlying tone that, when self-efficacy is strong, the capability to achieve your outcome expands. Victoria articulated this so clearly.  “Self-efficacy is of the utmost importance. It’s a belief in yourself and your ability. And when you have that belief, your chances of achieving whatever your goal increases exponentially.”

When Victoria started playing the harmonica, she didn’t realize it would become the perfect metaphor in our conversation to understand her abilities and personal self-belief.

“If I hadn’t had the belief ‘One day I am going to be able to play the harmonica’ when I began practising, I would have given up before I had even started.

Right now, it sounds terrible, but I can only believe that if I practice each day and keep at it, then it will one day happen. Sure, at some points, I might get bored or frustrated, but it will happen. Whereas if I think, I will never achieve this, it’s too much for me; it would be defeating thoughts without belief.”

The fundamental tone is the belief in your capability to grow towards your goal.

The Harmonics of Humour

One of the harmonics complimenting and expanding Victoria’s ability to maintain her high level of self-efficacy is to see the humorous side of things when a situation doesn’t go according to plan. For example, when listening to a recording of herself playing Danny Boy, she could have given up right then and there. However, instead of taking this as a personal defeat, she humorously observes what happened and walked toward her next challenge armed with that knowledge.

Research affirms another aspect of healthy humour. As a good laugh begins to release our stress, we begin to see the circumstances from a more observant perspective allowing for freedom to make changes, shift gears where necessary, and an opportunity to up-level our outcome.

Something is energizing about working with someone who can see the humorous side of things in the workplace. The best boss I ever had, Howie Wenger, could juxtapose, holding circumstances seriously and at the same time lightly, enabling him to see the humorous side. This ability flowed outwards to his team. According to Brad Bitterly and Alison Wood Brook’s article in the Harvard Business Review wrote, “One good laugh, or better still, a workplace that encourages levity, builds cohesion.” Not surprisingly, Howie had a lineup out the door of people eager to work with him and for him.

This harmonic enhances Victoria and Howie’s fundamental tone, radiating into their work ethic and personal lives.

The Harmonics of Shifting Your Thoughts

I asked Victoria, “What advice would you give to your clients if they didn’t believe they could do what they wanted to?”

“I would say that’s their first problem. Because to achieve, you have to believe. If someone believes, ‘It’s not possible for me,’ then it will not be possible for them, and that’s it. Belief or lack of belief are thoughts in your head, nothing more – not a truth, a fact, or reality.

The real question is who they would be if they stopped believing they couldn’t do it. Who would you be if you didn’t believe ‘It is not possible for me anymore’ and believed something different?”

Humans are dynamic. Beliefs are powerful. They shape you; they can make you.

A gift in being human is you can change.  We can change whatever we want to think.

You have the capability, the ability, the choice, the opportunity to broaden your exposure to ideas, concepts, readings, podcasts. And when you do, a miracle happens. Your world expands, and your thoughts broaden.

That’s a miracle, my friend. That is the miracle of strengthening and leaning into your “yes I can” beliefs to accomplish your goals.

How’s your humour these days?

What thoughts, beliefs do you want to change?

What is the relationship between the strength of your self-efficacy and these two harmonics?

Photo by Ri-Ya on Pixabay.