CAN MY THOUGHTS CHANGE THE UNIVERSE? 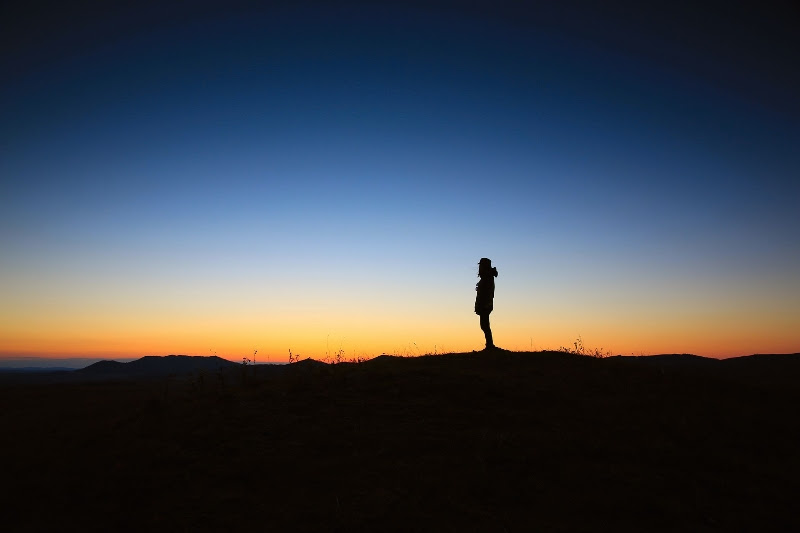 Can my thoughts change the universe?

The Oxford Dictionary online defines the universe as the following:

Take the second definition and change the ‘front parlor as the hub’, to the ‘frontal lobe as our hub’ of the universe. Then yes, change the way you think about something and your whole universe is changed.

If you change the way you think, then different neural pathways in your brain are activated resulting in physiological changes. Neurogenesis occurs as you continue to use your new thoughts. Let’s revisit the first definition of the Universe,  ‘All existing matter and space considered as a whole…’ Yes, you are a part of the ‘All existing matter and space’ in the universe. By changing the way you think, then you have changed the all-encompassing universe as well.

I would love to hear from you i.e. leave a comment below or send me an email to set up a time to experience a coaching call (freebie)… maybe your universe will change.